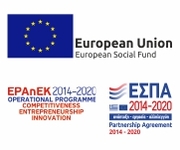 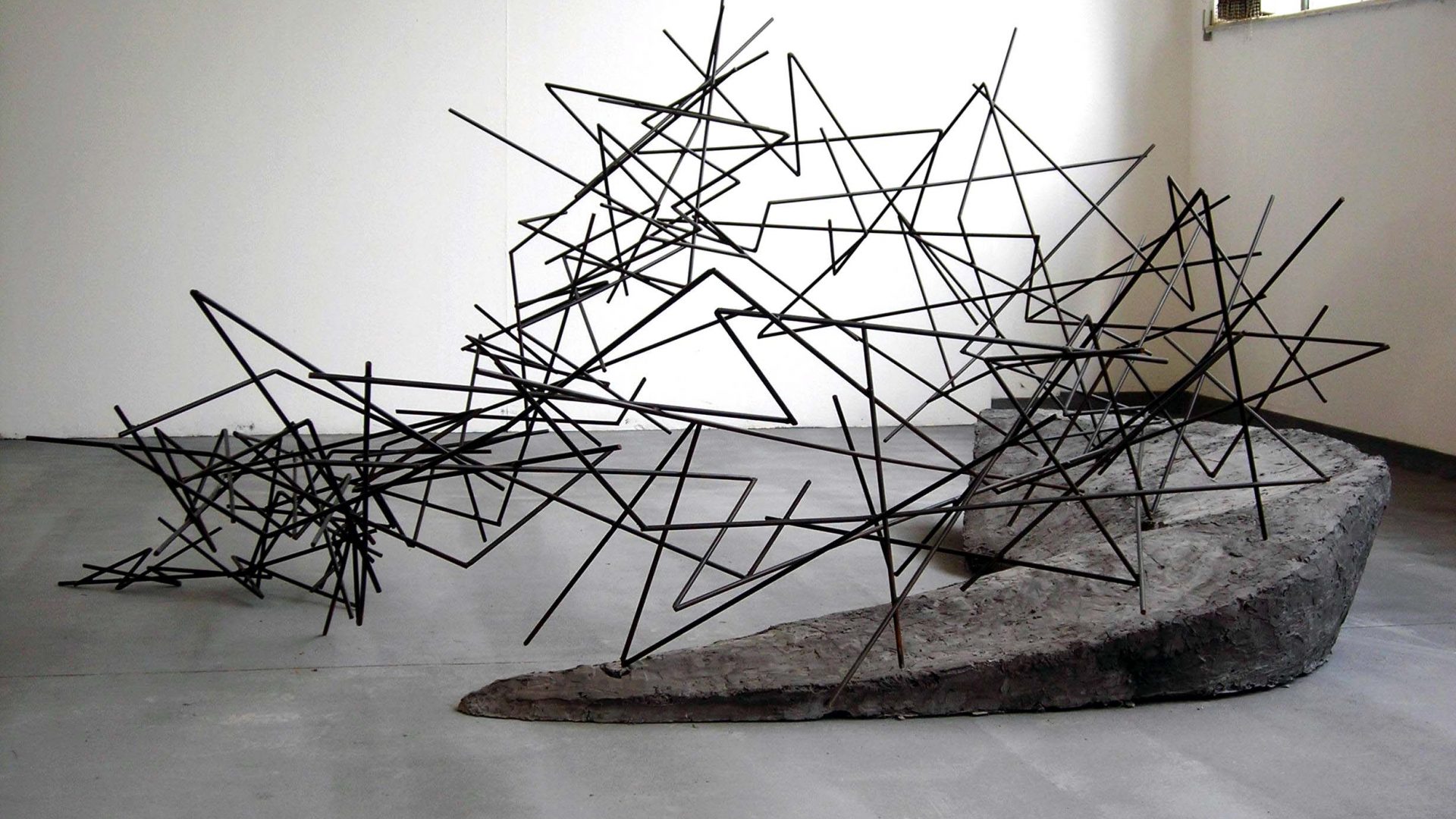 Leda Pavli (1979) lives and works in Athens, Greece. She graduated with honors from the 3rd Sculpture Studio of the Athens School of Fine Arts under professor G. Houliaras (2001-2007). In 2004-2005, she studied at the Facultad de Bellas Artes – Universidad Complutense in Madrid, Spain, through the Socrates/Erasmus programme. She holds an MA with distinction in Art & Space from the Kingston University of London, which she attended under a scholarship from Michelis Foundation (2009-2010). She maintains an art studio in Athens.

She has participated in many group shows in Greece and abroad. She has worked as a sculptor at the Fund of Archeological Proceeds and as a sculptor’s assistant next to acclaimed sculptors. She has participated in a sand sculpture festival, in stone sculpture workshops around Greece with Greek and foreign artists. She has worked in the realisation of theme parks and has collaborated with architects. She has worked as a primary and post-secondary art teacher and currently gives art lessons to children and adults in her studio.